China’s IT Industry in Globalization Process 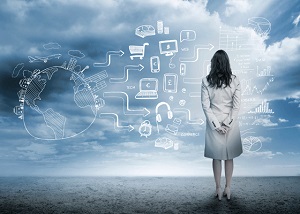 Globalization brings new opportunities and challenges to China’s IT industry and IT professional.

First, almost all famous international IT companies have established divisions or offices in China. Their competition in China’s market is part of their competition in global market. Meanwhile, China’s IT companies such as Huawei, Lenovo, ZTE, Hytera, and etc. have sold their products to dozens of countries, reaping big profit from globalization wave, building famous China’s IT brands successfully, and making China’s impact worldwide. Especially, Lenovo acquiring IBM Thinkpad set an example of global acquisition for China’s IT companies.

Second, almost all top international VC firms have set up their offices in China. Some VC firms manage USD fund and RMB fund at the same time. So, China’s entrepreneurs can make their choices on where to make their companies public at the founding of their ventures.

Such a situation brings more career opportunities to China’s IT professionals. They can either work in China or show their talents in overseas market. The latter is very attractive to IT professionals with foreign language skills. Being a translator or an interpreter is never their only career choice. Meanwhile, many foreigners choose work in China. Foreign faces can be seen not only in big companies but also in startup firms in Beijing or Shanghai. China’s culture, language, and food are extremely attractive to foreigners. More and more foreigners live in China with fluent Mandarin. China’s English education makes such cross-cultural collaboration more popular and diversified employees will make these firms more creative and the competition in job market more intensive.

On top of that, globalization nurtures a group of China’s entrepreneurs with global perspective. Many China’s startup firms aim at global market since their founding, such as Keyi Tech, Xiaoxiaoniu Creative Technology, and etc. As being said, how great your heart is, how big the world will be. It is predictable that more IT giants will come out of their startup firms.

An open China is hugging globalization in unprecedented way. 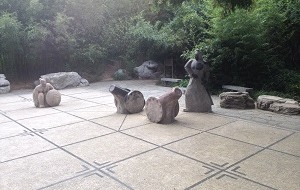 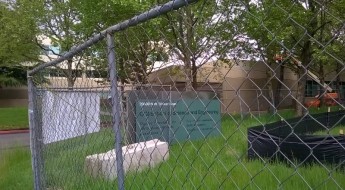 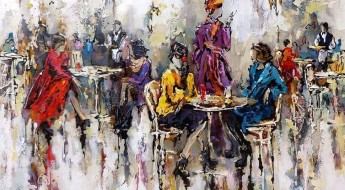