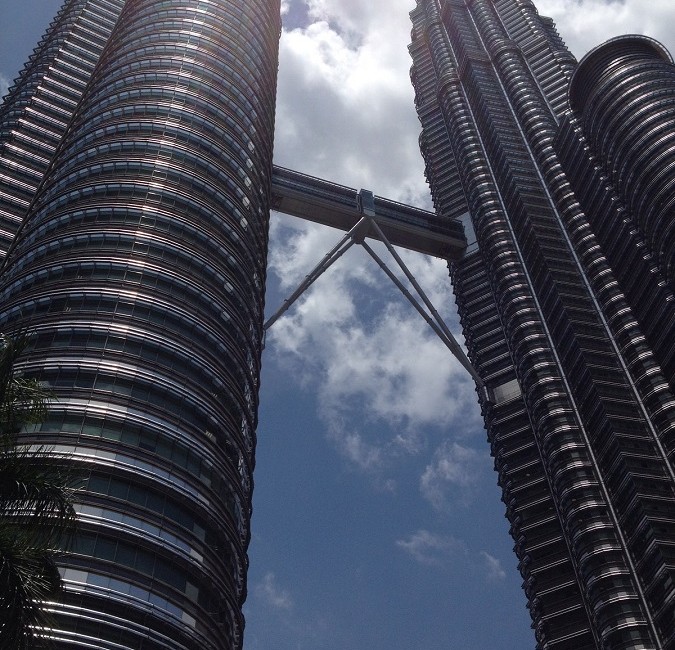 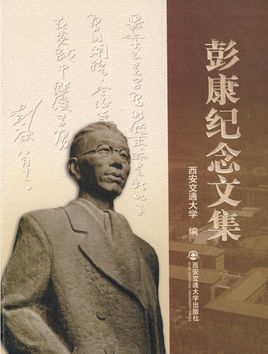 Kang Peng is a renowned modern philosopher and educator. He joined CPC in November 1928 and has translated the philosophical works on Marxism. He was involved in the formation of League of Left-wing Writers and has been imprisoned by Kuomintang (KMT)for 7.5 years. After the establishment of the People’s Republic of China, he served as the president and party secretary of Jiaotong University in 1952. In 1956, under his leadership Jiaotong University was moved to Xi’an. He thus became the president and party secretary of Xi`an Jiaotong University for a long time. Unfortunately Kang Peng was persecuted to death during the Cultural Revolution. He is rehabilitated after the crush of “Gang of Four”. 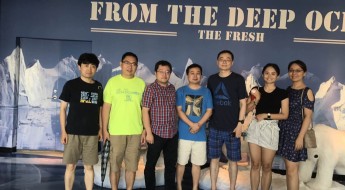 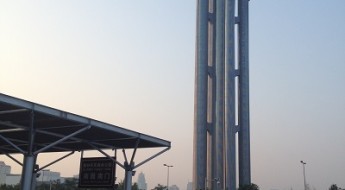 Heaven of Joggers in Beijing 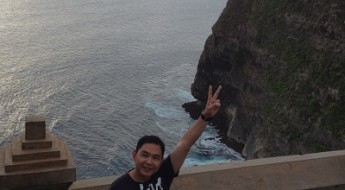