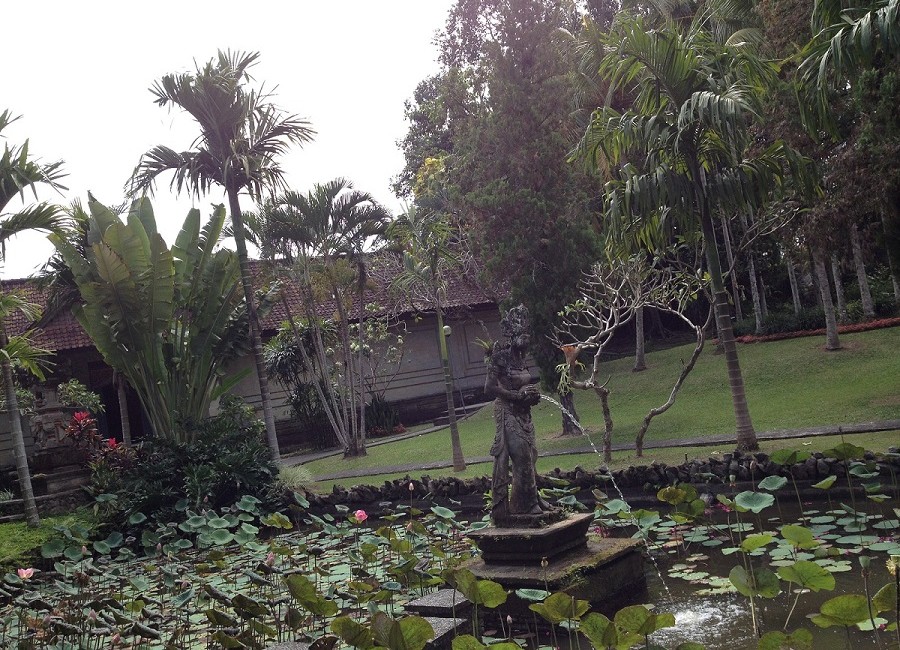 (Although I know a bit about the stories of World War 2, I don’t know much about wars and never want to join the army, as if I read many programming books but can’t program. However, I do think some wars could be avoided.)

In over 5000 years of China’s history, simply put, almost each dynasty transition came with large scale destruction of social infrastructure. In many other countries, civil wars also happened often from time to time. If each nation agrees on that eliminating government corruption phenomenon can’t be implemented by ruining the social productive forces, e.g., social infrastructure, in large scales and establishing a new national government, I believe many civil wars can be avoided.

Similarly, in world history, each globalization process was stopped by a world war. Simply put, when the economy goes down, people all over the world can’t find jobs, then world wars happen; after the wars, the repair or rebuild of the social infrastructure in each country generates adequate job opportunities for the survivors of the wars.

U.S. former president Kennedy reminded us that human society as a whole must go on and MIT professors already figured out the longevity of earth.

Although I am just a nobody, I please China, US, and other countries’ leaders to think about globalization phenomenon deeply and forget about Napolean’s word–“there is only interest lasting forever but no friendship lasting forever.”. When no currency of any country can be pegged with gold, when money is needed, each country just starts its money printing press, how to calculate and measure interest between countries on earth? Because no country doesn’t have enemies. When the nuke weapon holding countries exceed 10, or even more, and the size of nuke weapons is small enough to be carried out cross borders between countries, I suggest negotiation be the first choice and only choice to resolve conflicts between or among countries. Soldiers’ live are valuable regardless their nationality. All arms dealers want to make fortunes through wars. When it happens, all misable soldiers in warfields think they are carrying out the mission of justice. More importantly, I suggest when conventional wars between two big countries happen, citizens living in major cities of both countries had better hide in bunkers because there might be surprise attacks from third parties.

If leaders of all countries can think about globalization phenomenon seriously and cooperate to solve conflicts in the world, world wars can be avoided. Human society as a whole should learn from history because ozonosphere of our earth is much thinner than before, otherwise how many men could immigrate to Mars on earth? 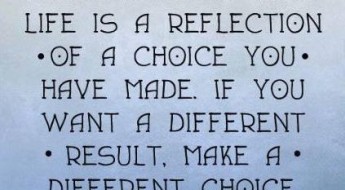 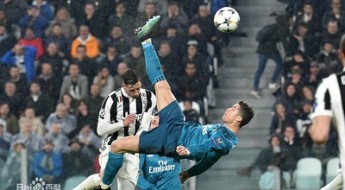 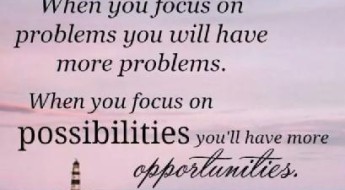