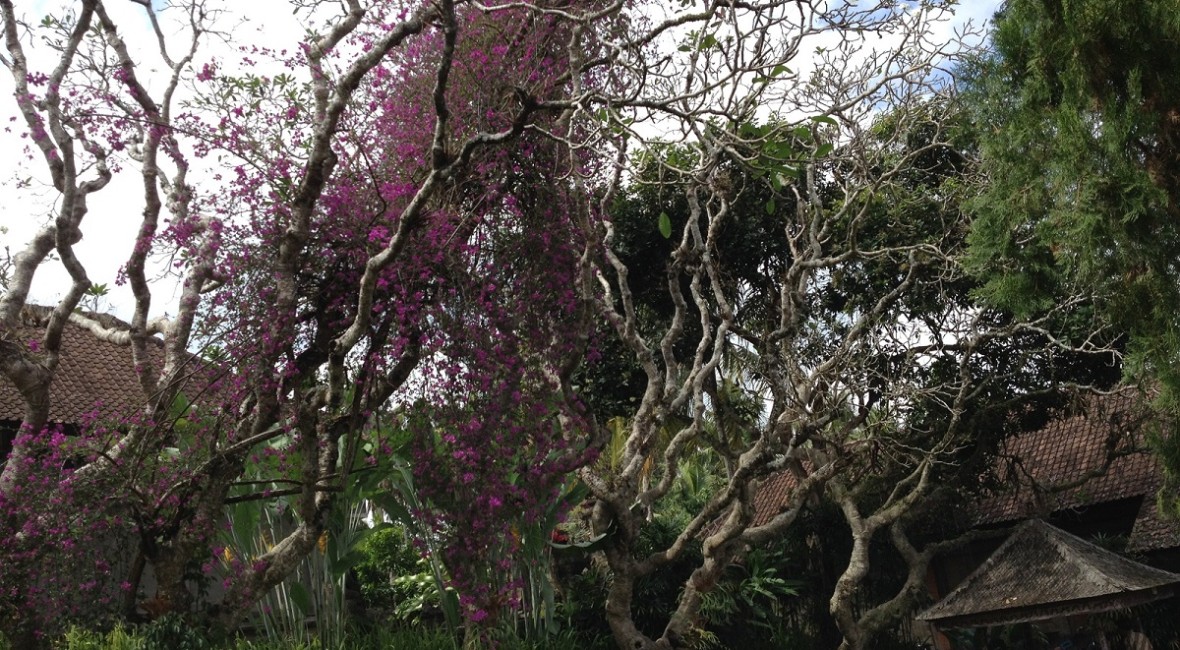 Meanwhile, eliminating government corruption phenomenon can’t be implemented by ruining the social productive forces, e.g., social infrastructure, in large scales and establishing a new national government. Therefore, for each country, the best way to diminish government corruption is to improve governmental and social institutions, in my opinion. 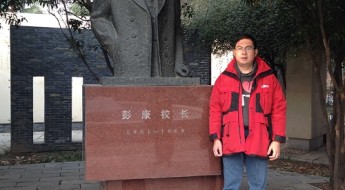 My Advice to Alma Mater 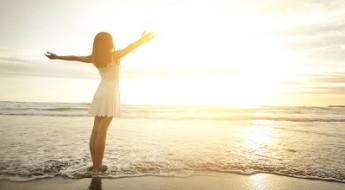 Is the world really flat? 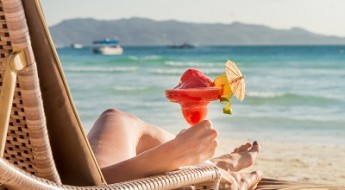